This October – December was the busiest on record, what with starting a new show at the studio, piles of freelance, and selling and buying a house…… so sadly my sketches took a backseat. I managed to squeak out a few, here they are!

A couple sketches in time for “Back to the Future” Day! [Brush pen on Moleskine sketchbook.] 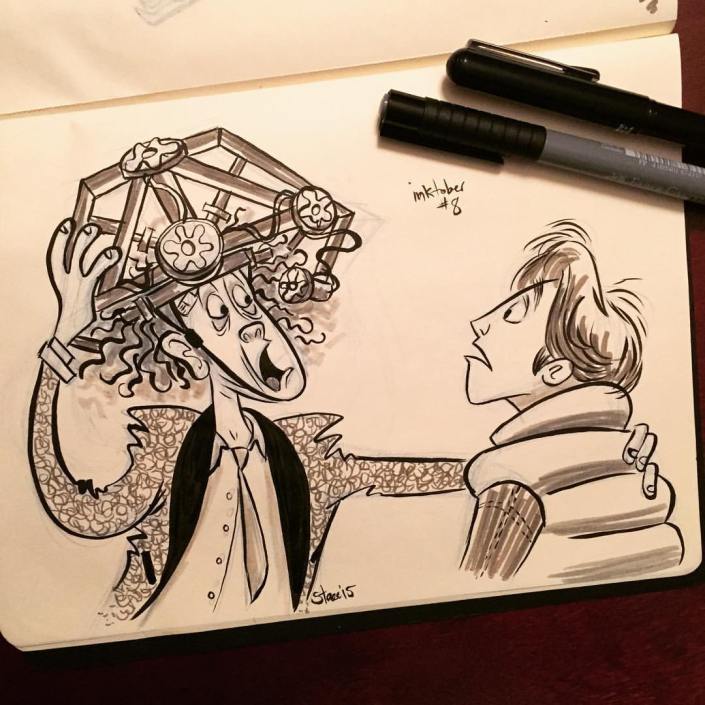 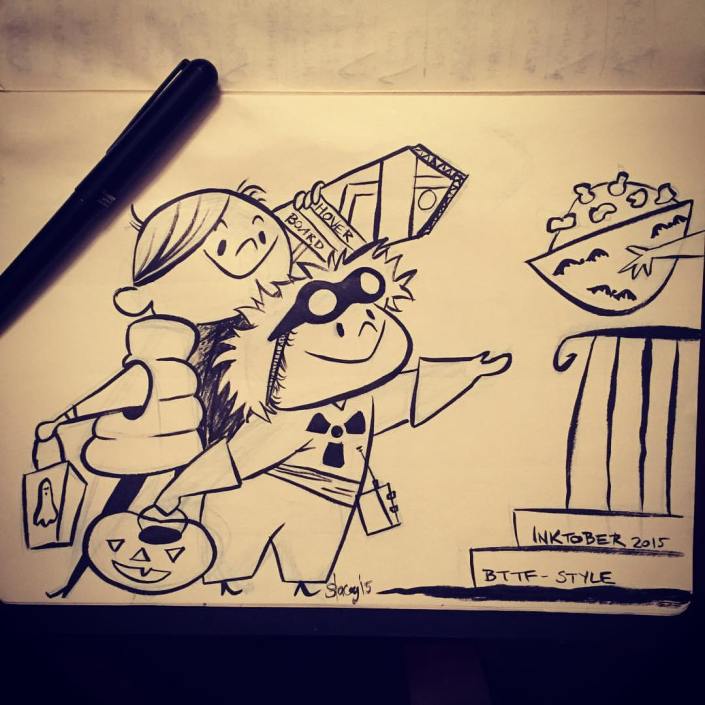 A couple sketches of some of the regular dogs that frequent our studio 🙂 [Brush pen on Moleskine sketchbook.] 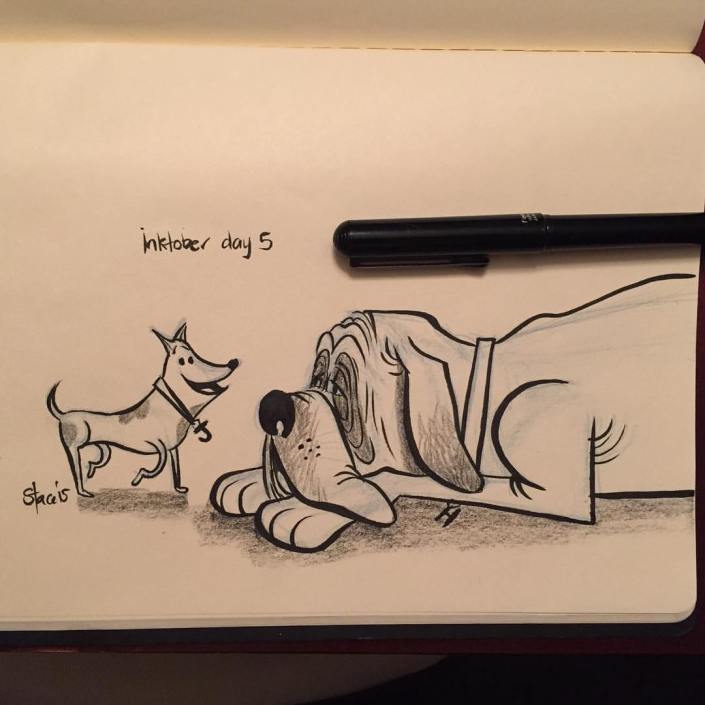 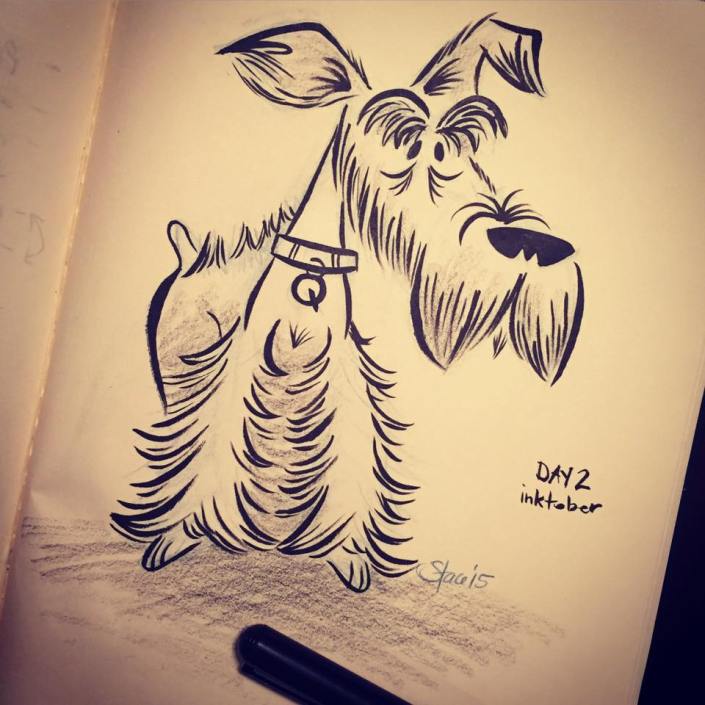 And of course a sketch of our cat Mowgli in his favourite position. 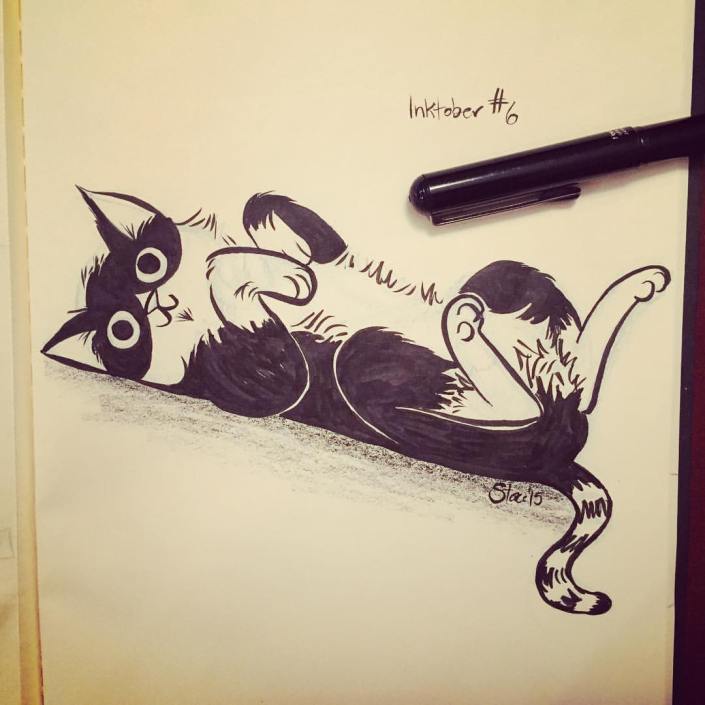 I managed to fit in two commissions done as Christmas gifts for clients. The first one was for a couple who had just gotten married and loved trees, hence the background. The second was for someone who is a composer. Both digital. 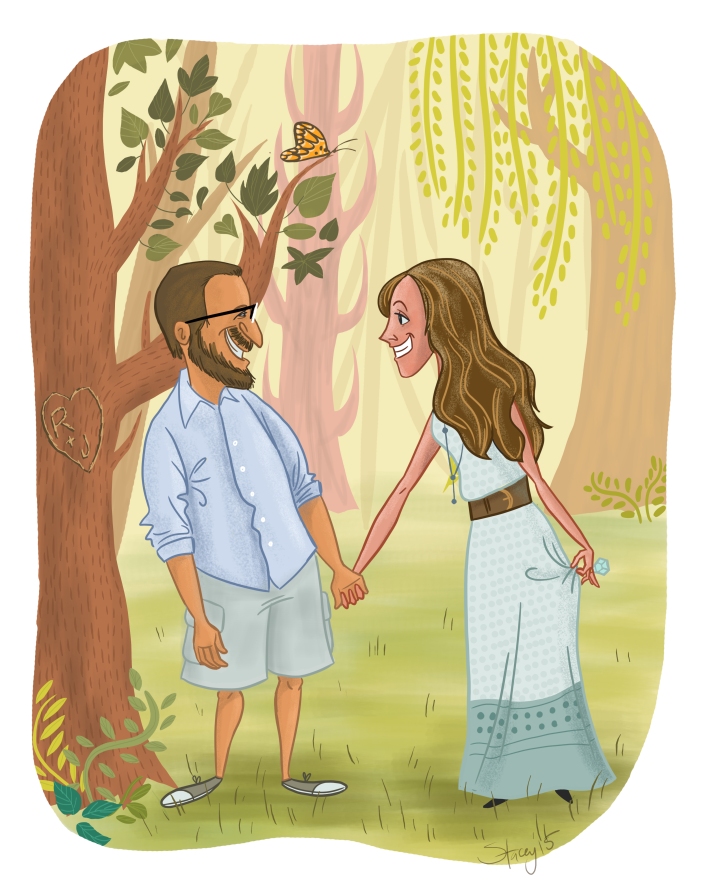 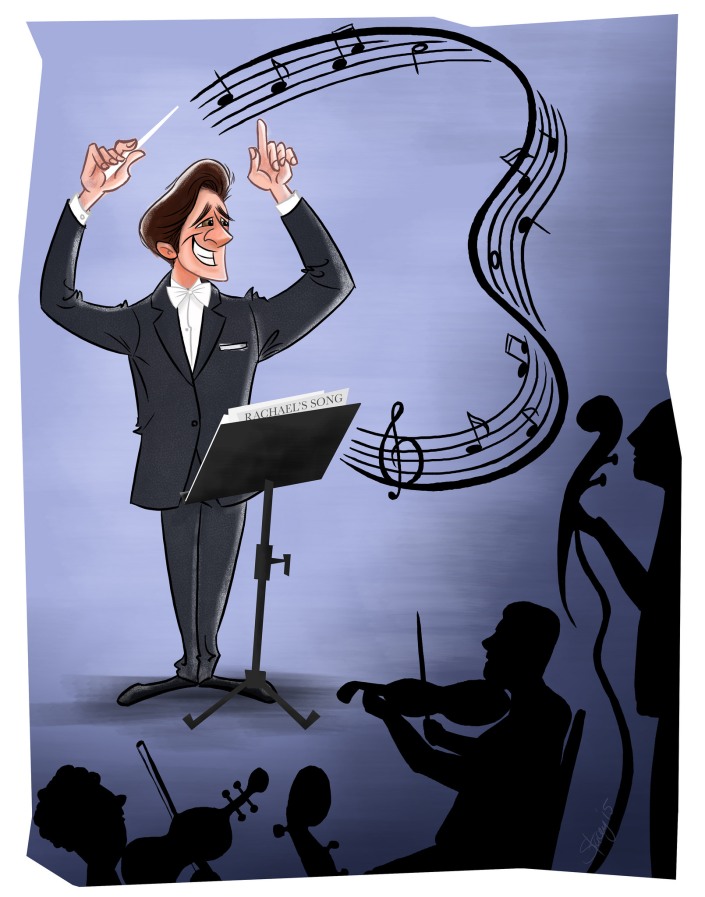 A friend contacted me to do a commission for her and her hubby who were going to celebrate an anniversary. They share a love of visiting wineries, so she told me that she would love to have that incorporated somehow into it.

She also said that their phrase they always say to each other is “That’s amore!”, so I wanted to make sure I included that somewhere.

Here is what I came up with! 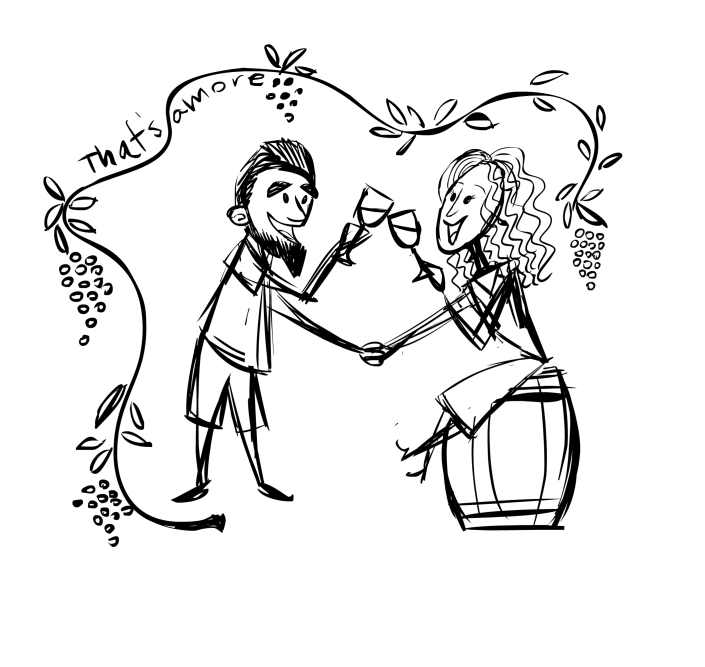 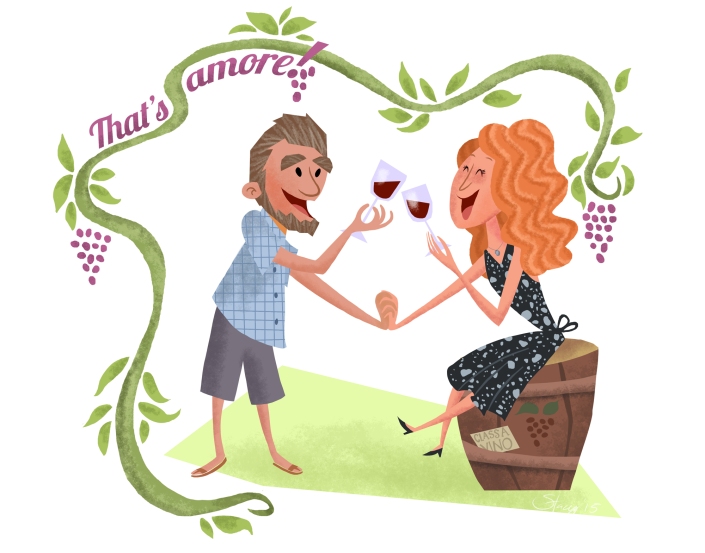 One of the commissions I had to do for someone as a Christmas gift this year, has been given, so I am free to post about it! 🙂 This one was interesting – well they all are, as every illustration has everyone’s own sentimental and individual expectations and emotions attached to it.

But this one had a lot of elements! A couple had just got engaged…. on a basketball court. The person who commissioned me to illustrate this for them, also wanted me to incorporate Mexico, where they fell in love; dogsledding – a passion of theirs, and their local SPCA – where they volunteer.

It was also to be full colour. I decided to do this digitally, as things are easier to manipulate, especially with all those elements. Here is a step-by-step snapshot of my process…. the bottom is the final one! I am happy to say they are happy with it and that’s all that matters in the end. 🙂 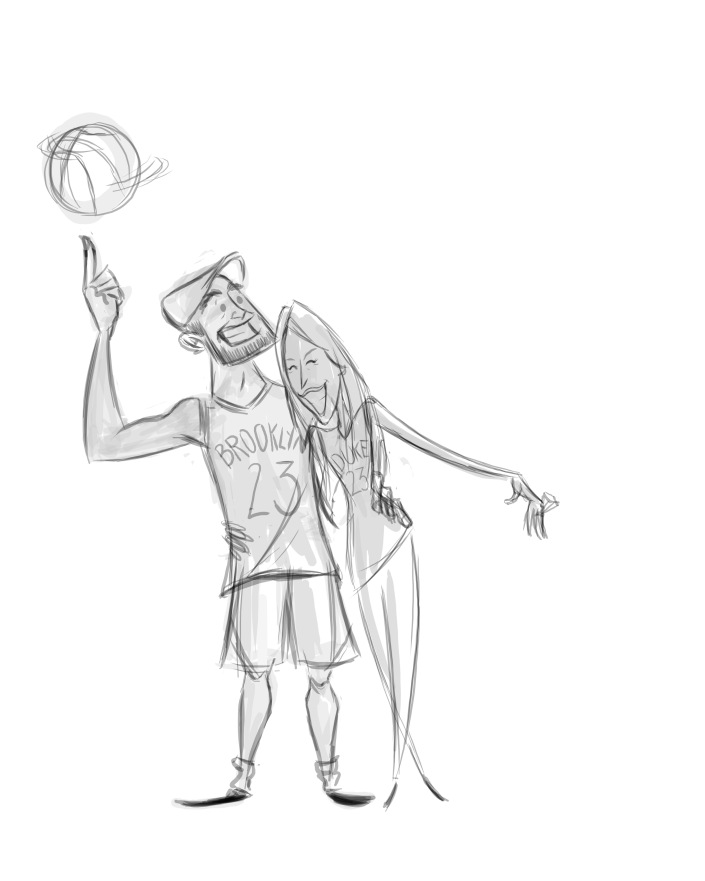 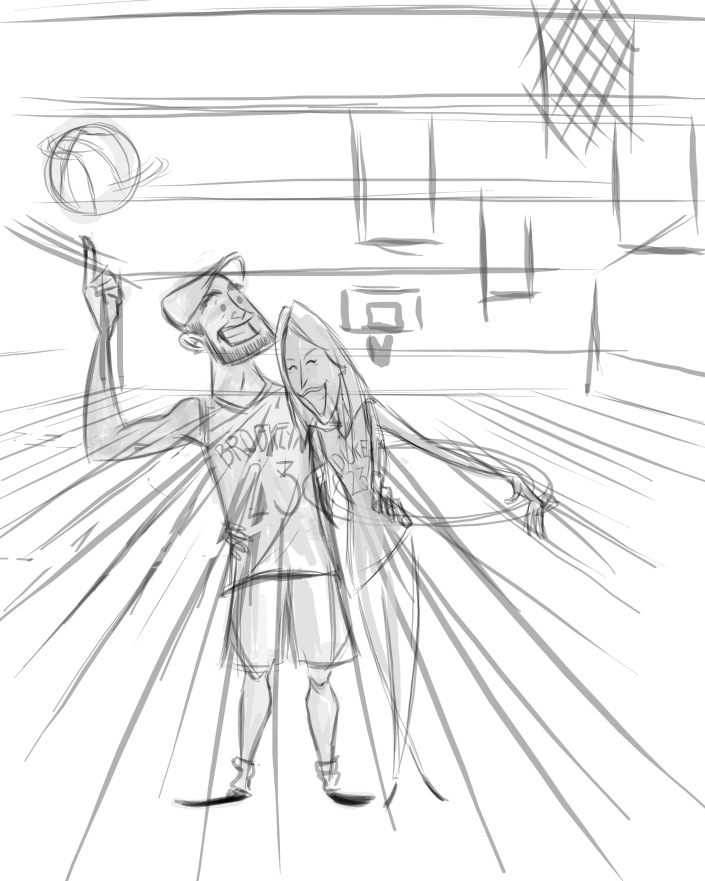 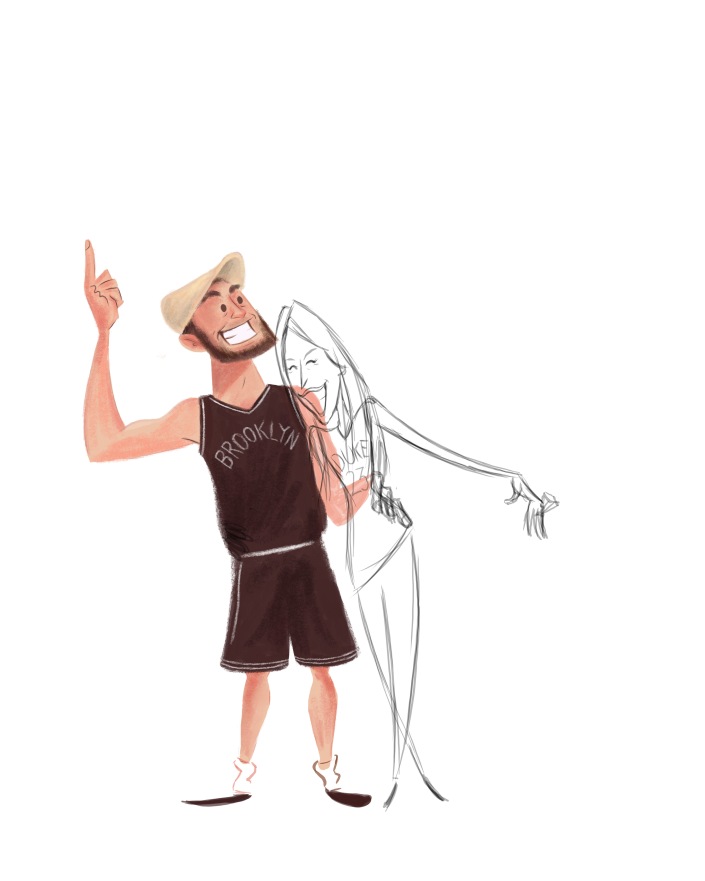 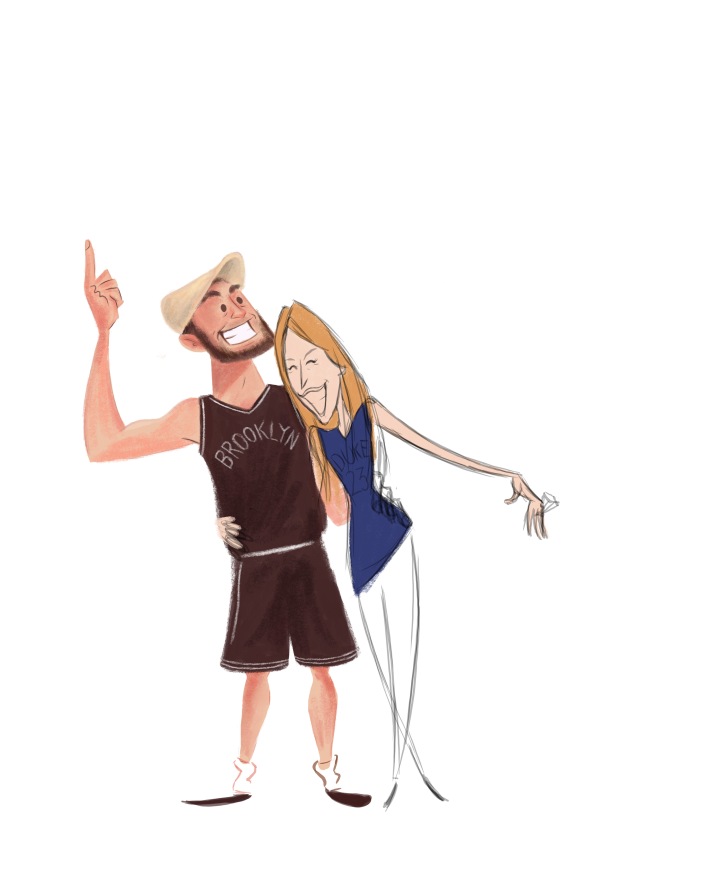 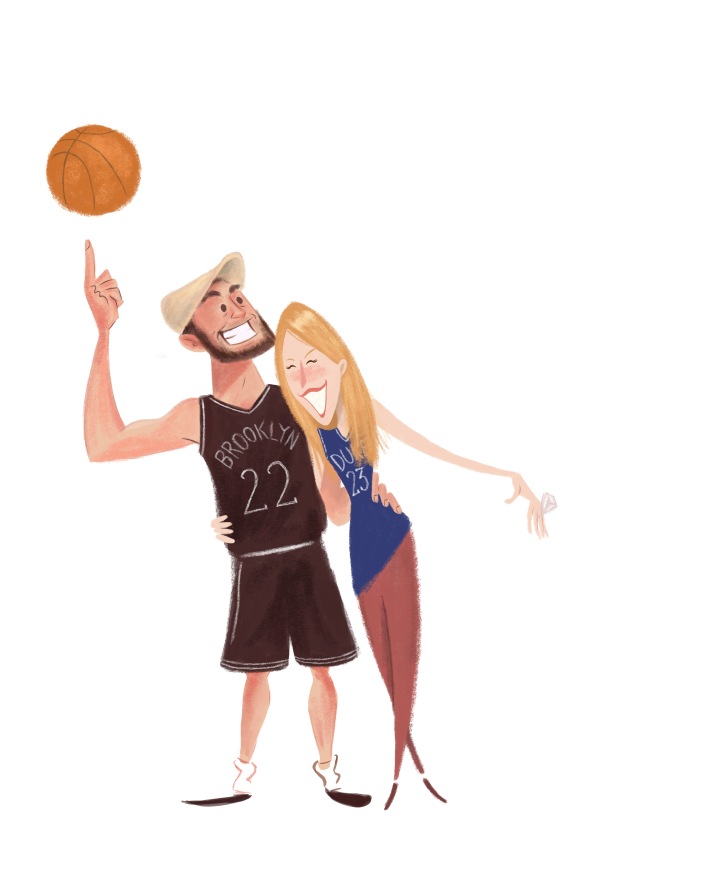 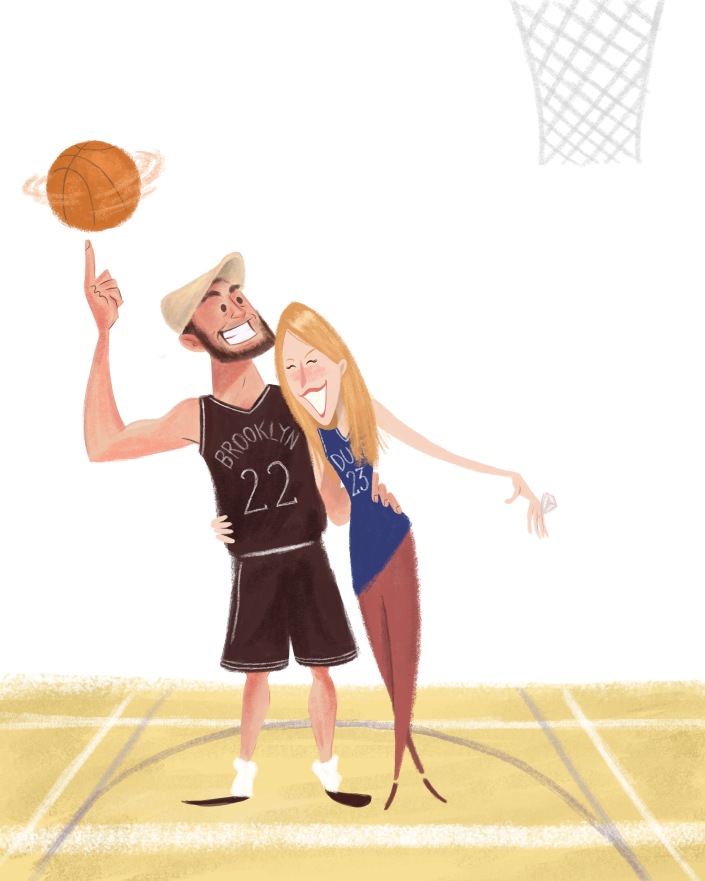 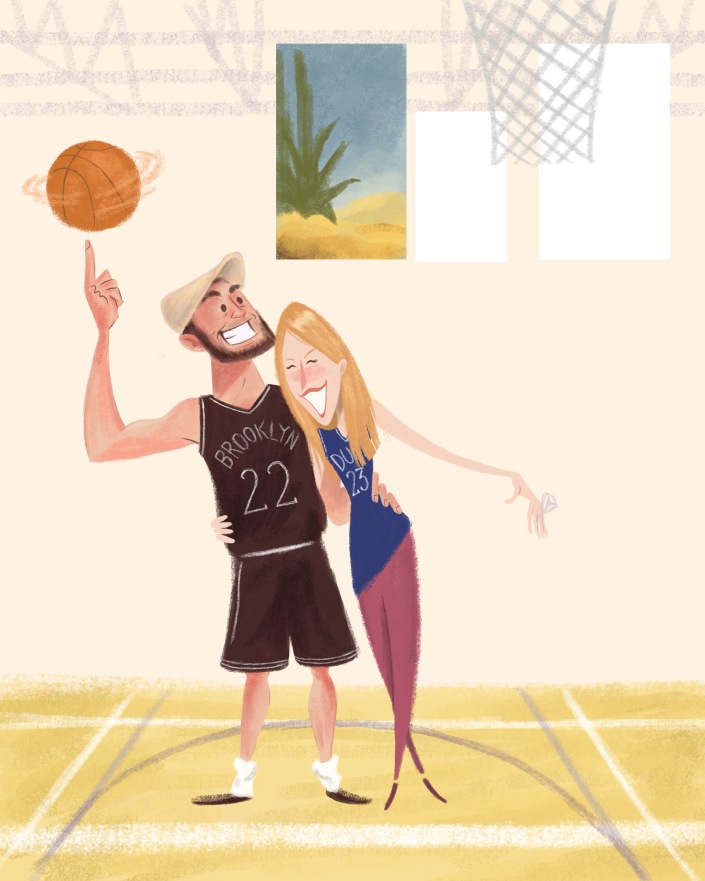 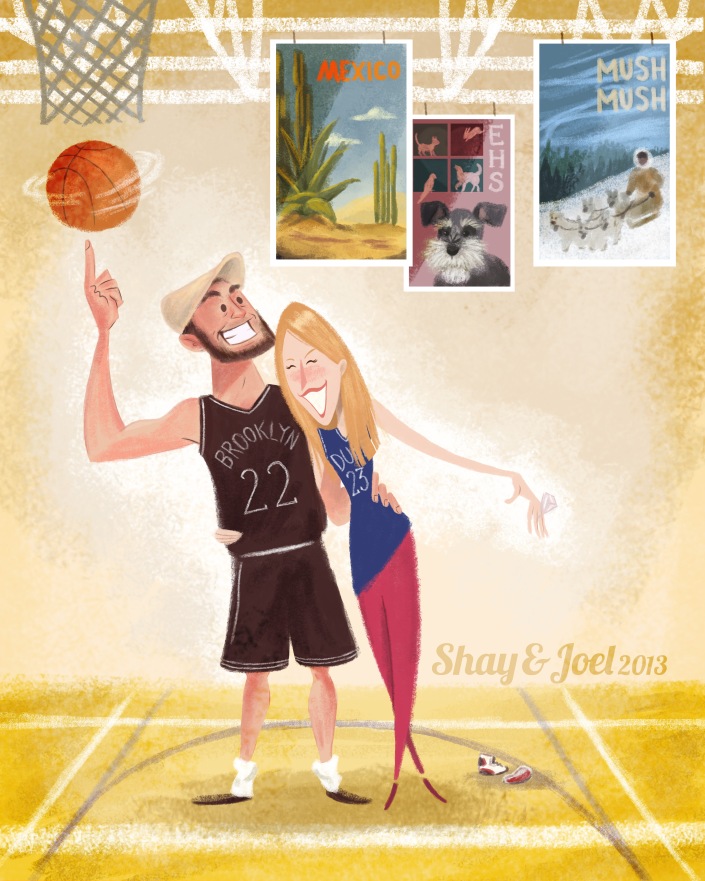 Repped by The Bent Agency

Stay tuned for my illustrated book “Dear Younger (gay) Me” coming out soon!

Productions I have worked on:

“Cloudy With a Chance of Meatballs” (TV series – Sony) 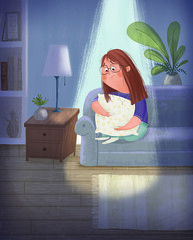 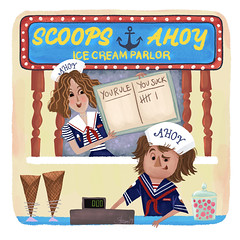 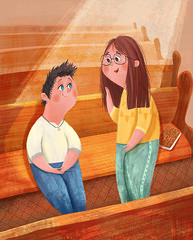